This year, the team at Seapower Marine Electronics took on the task of ‘electrifying’ a 30ft wooden cruiser based on the Thames.

Torqeedo’s high-efficiency pod motors offer the equivalent to 8-9 HP and have a fixed propeller (optional folding prop for sailing yachts). The pods come with an onboard GPS computer and display, which shows speed and input power, as well as the battery status and remaining range.

The Torqeedo Cruise’s onboard computer calculates the remaining range by linking the motor’s consumption data with the charging level of the batteries and the speed over the ground from the GPS. This allows you to read the remaining range in real time from the motor display or Torqeedo’s smartphone app TorqTrac.

Oliver commented, “As the pods are fitted to the exterior of the hull, you save a significant amount of space. On this particular project, the removal of the petrol engines, stern gear and fuel tanks created much more room and allowed for additional storage lockers to be fitted.”

In terms of usage, the new electric system proved to be very efficient. Oliver added, “When we tested the boat in the River Orwell, we were seeing speeds of
6.5knots. At 6.5knots, the run time is around 3hours, but when you drop down to 4knots the gains in range are significant as run time
increases to 15hours.”

Oliver continued, “As the boat is kept in the upper Thames, where the speed limit is 4knots, the owner has the ability to cruise comfortably
all day, whilst still having the power to manoeuvre and stop the boat when needed.” 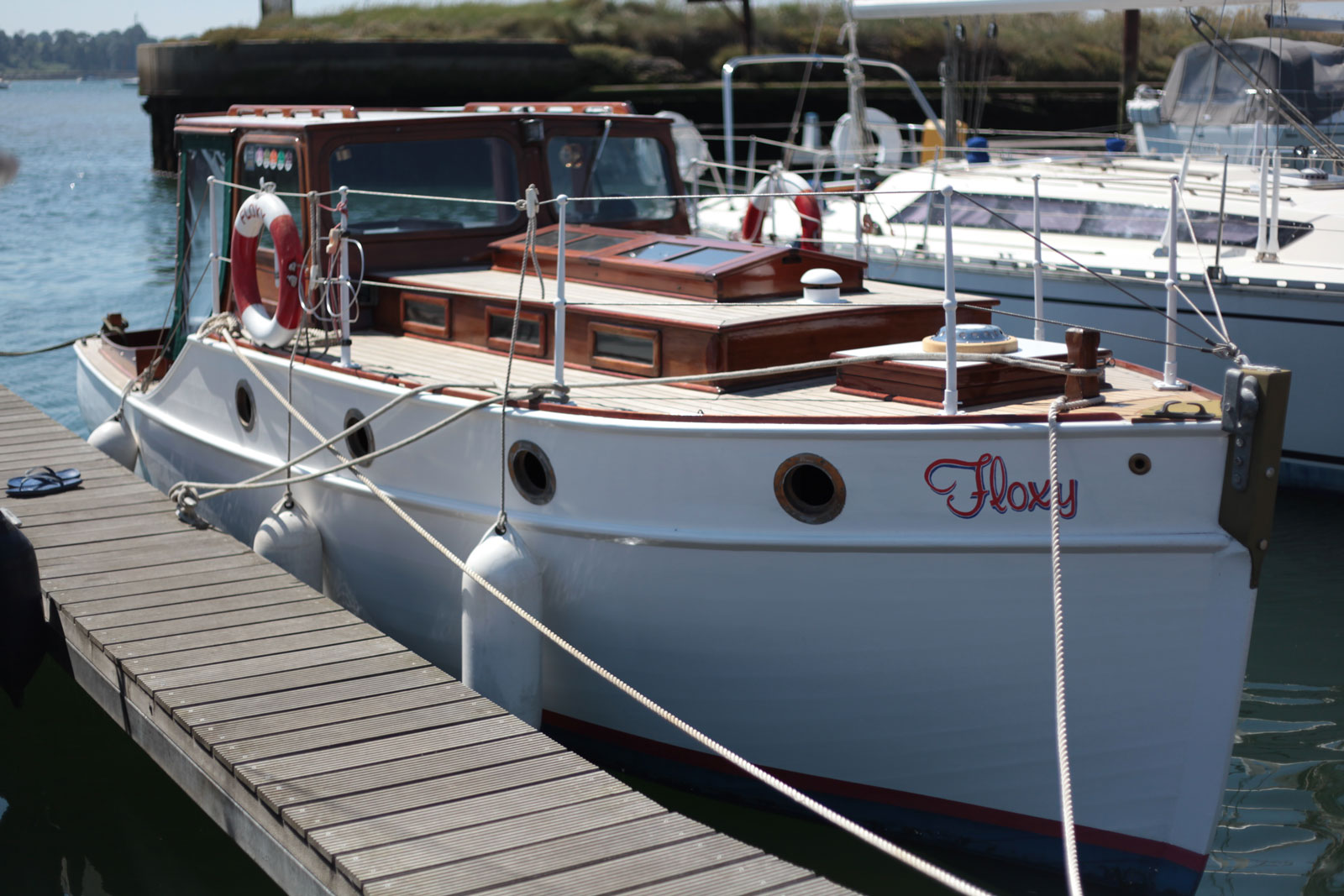 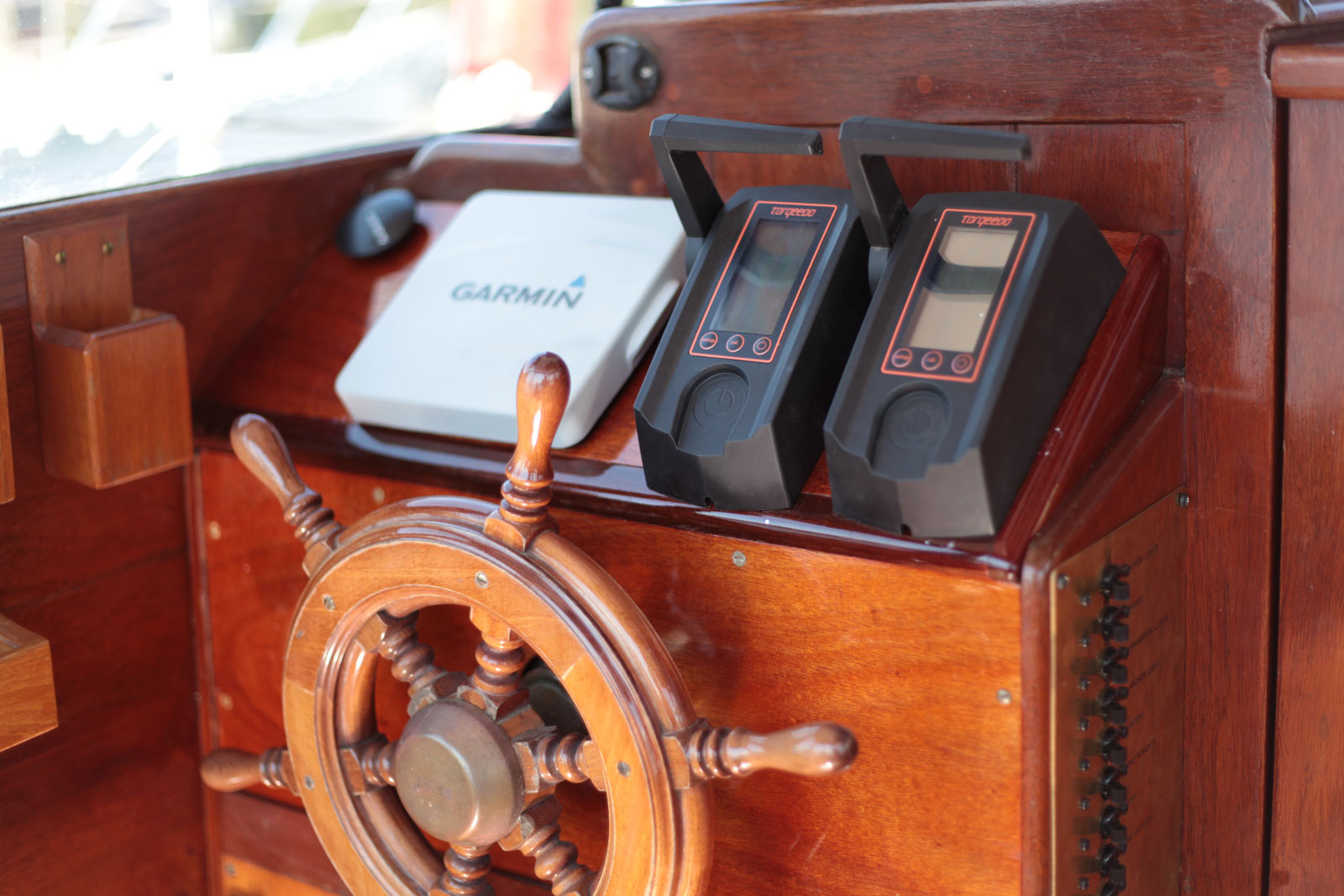 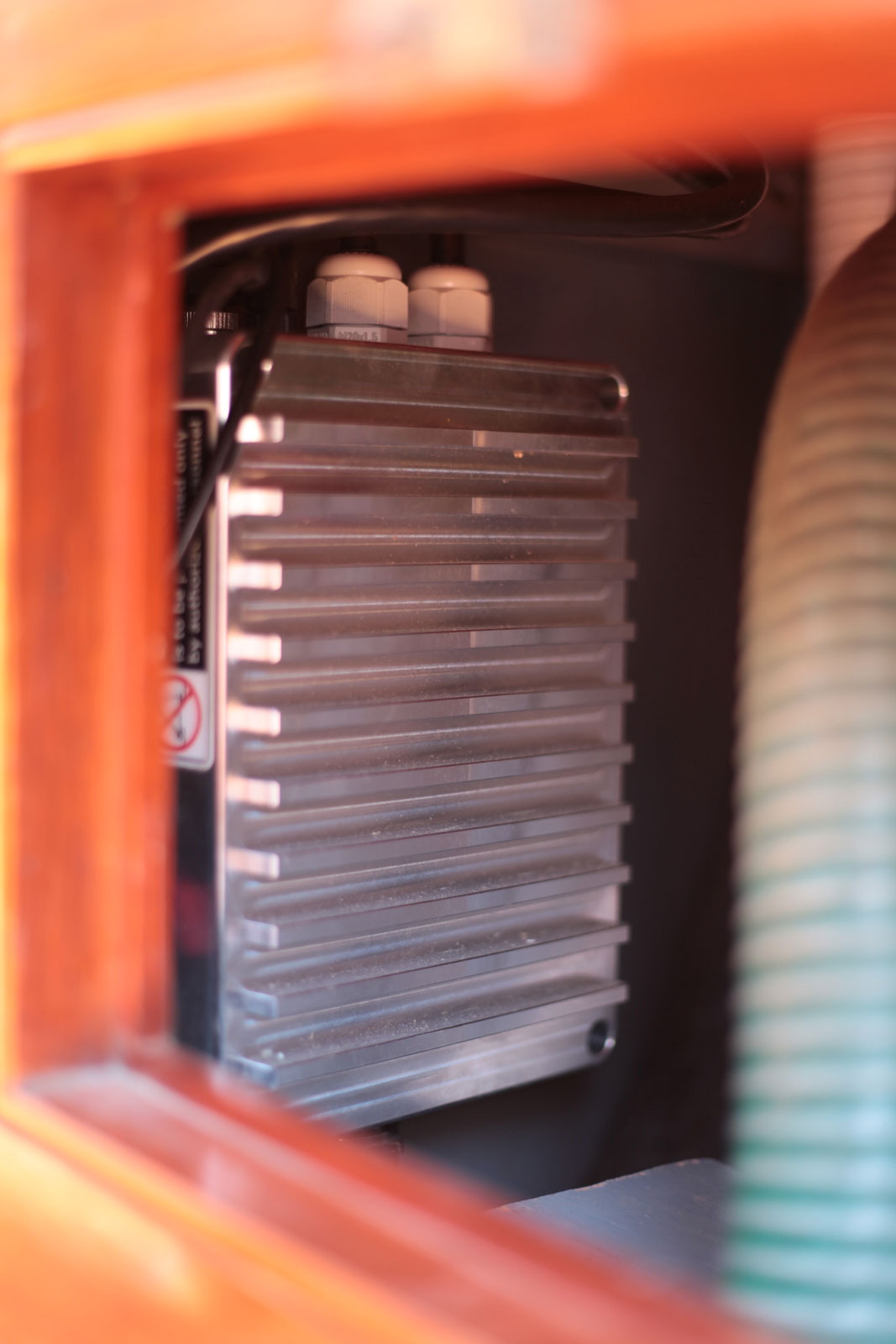 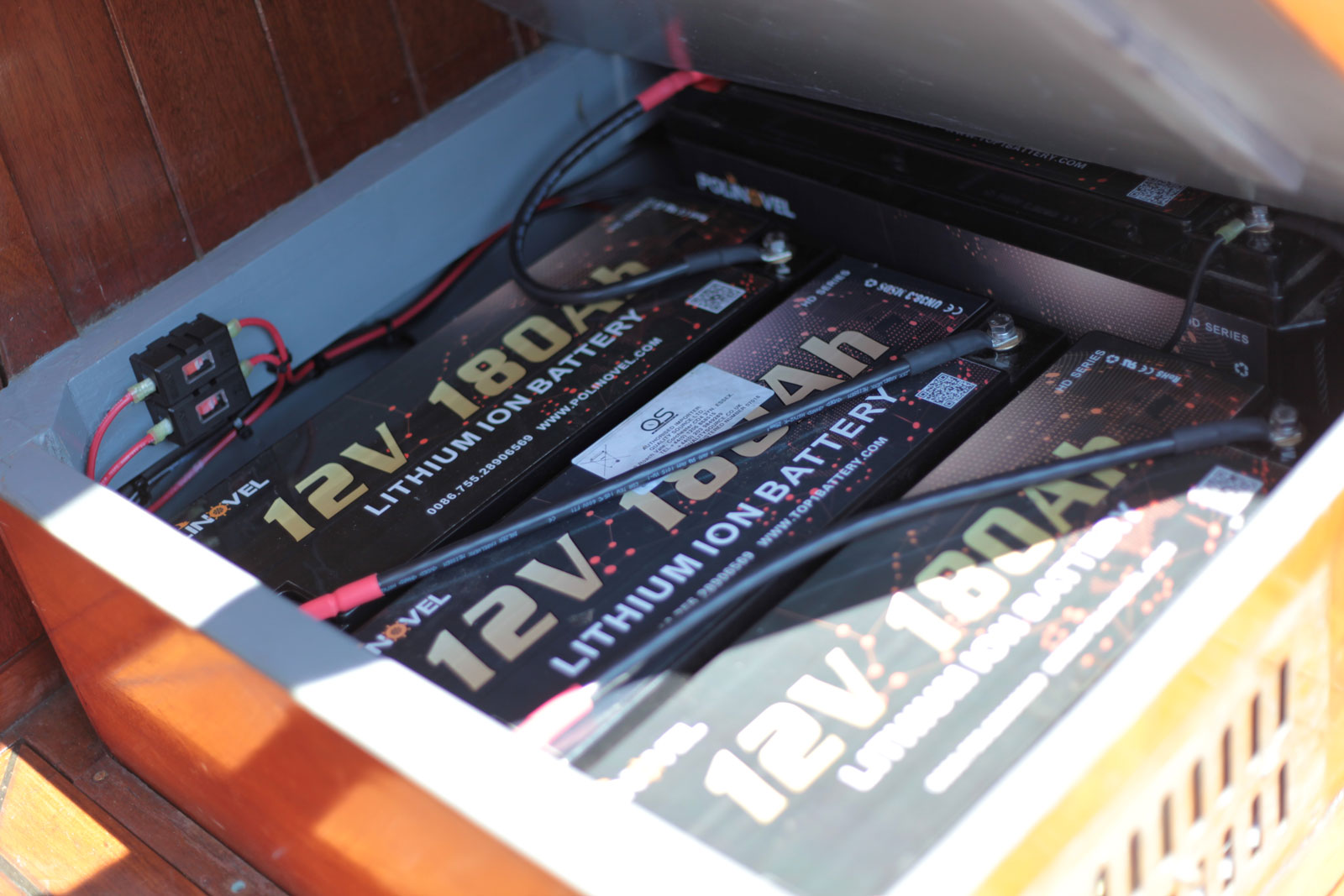 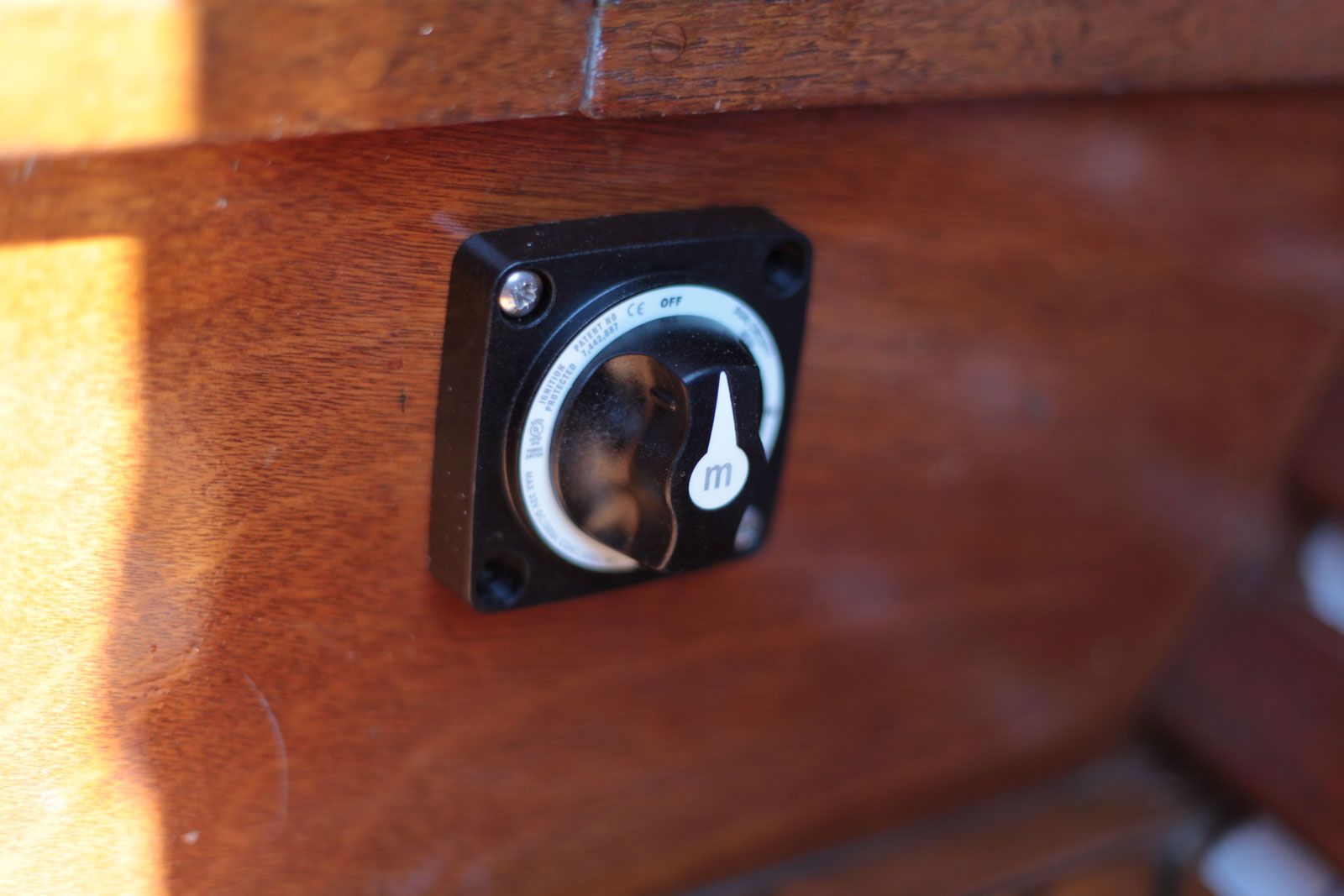 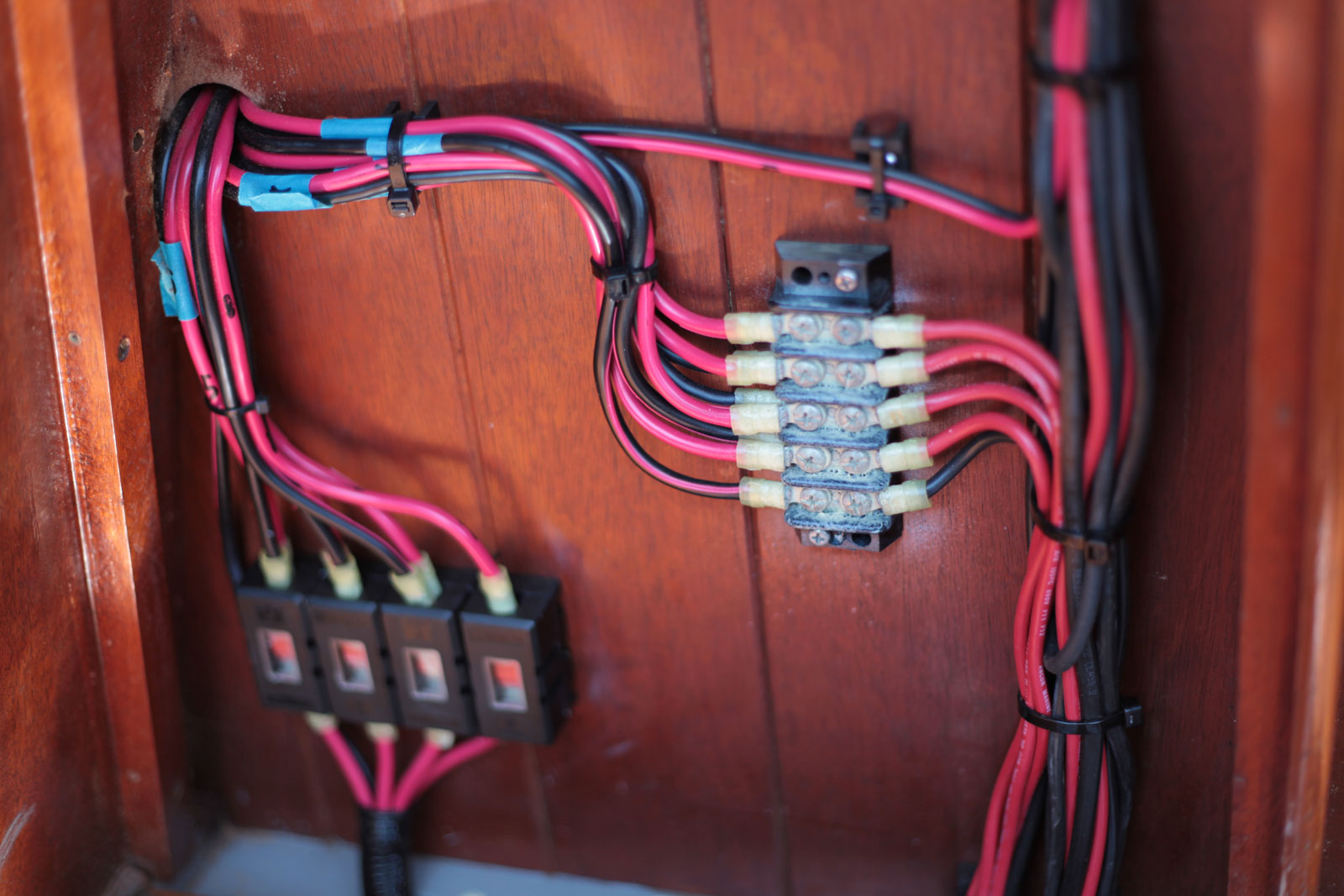 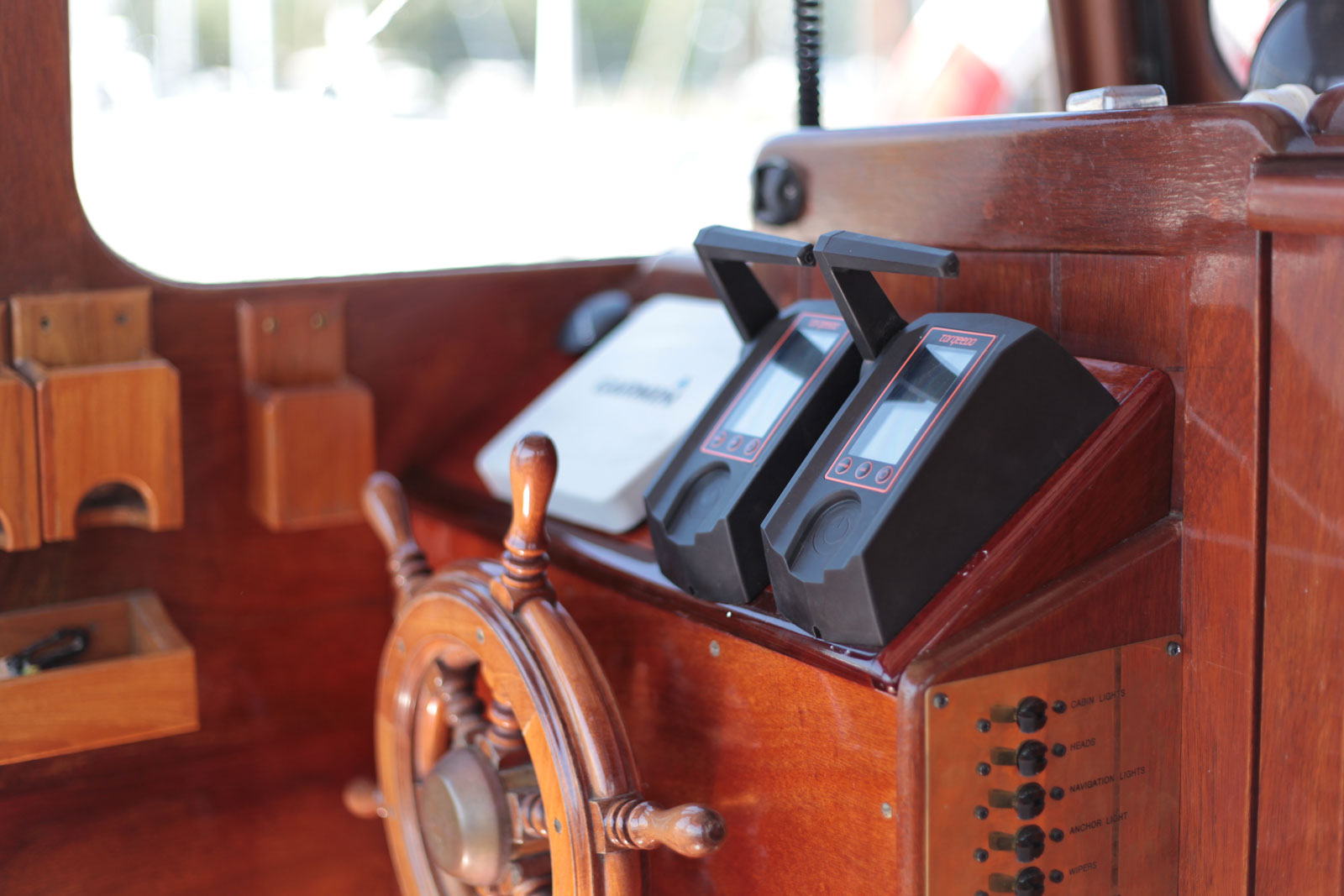